Investments in Belgian start-ups are booming. In 2015, 132 innovative companies raised a total of 301.6 million in investments which was an increase of 22% compared to the previous year. The following year, Belgian start-ups raised a record amount of €321 million, according to SIRRIS. Then, in 2018, Belgium ranked 17th out of 137 countries in the Global Entrepreneurship Index (GEDI)!

Belgium has the highest success rate for start-ups in Europe. The figures speak for themselves: 2 out of 3 companies in Belgium survive longer than the first five crucial years. The start-up rate is lower, which could be due to Belgians’ cautious attitude. Although it is relatively easy to start a business in Belgium, the "fear of failure" rate is 48.5%, which is well above the European average (39.1%). 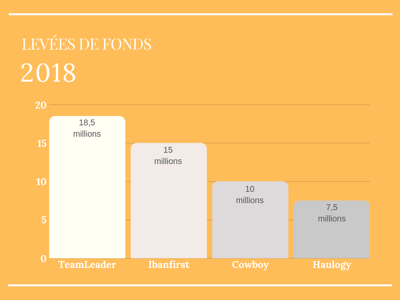 Following record fundraising campaigns by promising scale-ups such as the unicorn Collibra, Showpad or Auro Technologies, the average annual investment in Belgian scale-ups has more than doubled in one year, increasing from 1.7 million to 3.8 million.

Read our article "Startup vs Scale-up : What is the difference?" to learn more about these 2 types of companies!

Thanks to a $100 million fundraising campaign, Brussels scale-up Collibra became the first Belgian unicorn! Unicorn is the term used for a company that has not yet reached 10 years of age but that is already valued at over $1 billion. The term was coined in 2013 by Aileen Lee, an American venture capitalist. It refers to the mythical animal because of its rarity and its ability to make people both dream and talk about it.

Naturally, fundraising is crucial to help any company that wants to evolve.

"think that in every fundraiser, there is a large amount of money going towards recruiting new people, especially in start-ups. If the product is indeed "scalable", once the product is there, there are no more huge expenses to make, so the main focus is on recruiting new employees.” Ludovic Ampe, Helpilepsy

Do you want to know more about the world of start-ups?

Read the article "What is the start-up spirit?" 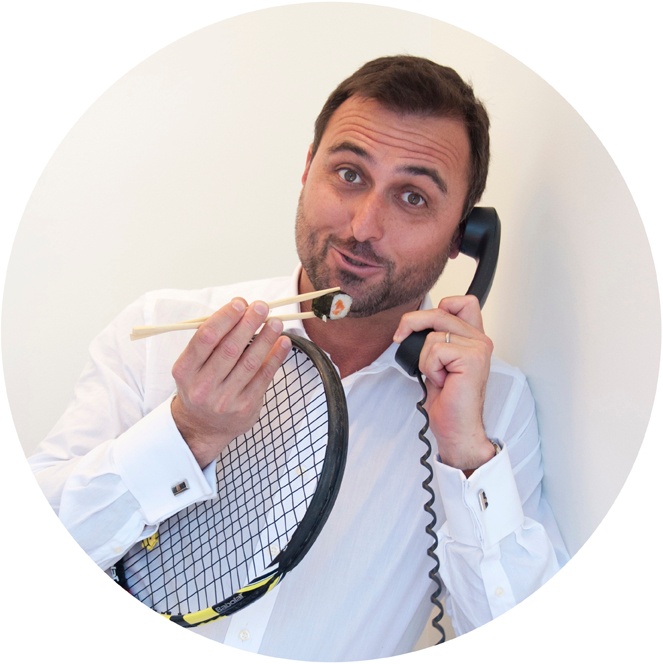 Alban is a notorious multi-tasker and a pioneer in using digital technologies to reinvent today’s recruitment. Big believer in Smart Recruiting® as a tool to match top talent with the right employers. Privately a fan of mountain biking and hiking, he loves to travel to the four corners of the world.