State of Play of Start-ups in Belgium

2018 was an excellent year for the Belgian economy. Indeed, a total of 100,113 new companies (single-person or corporate structures) were created, according to the Atlas of the Creator 2019 by Graydon, UNIZO and UCM. This is the first time that the 100,000 mark has been reached in Belgium! This is an encouraging increase, with 5,032 more start-ups having been created in 2018 than in 2017, which is a 5.29% rise. As a result, the Belgian labour force has increased by over one-fifth over the last three years.

"There are many extremely positive initiatives in Belgium, and you no longer need to have a lot of money to create your own company. There are now a number of very good Belgian acceleration/incubation programmes.” Ludovic Ampe, Helpilepsy

The case of Brussels:

In Brussels, the tech scene is booming and the city has the most new technology start-ups in Belgium. According to a study conducted by Startups.be and commissioned by Didier Gosuin, Brussels' Minister of Economy and Employment (DéFI), Brussels has 3.4 tech start-ups per 10,000 inhabitants compared to 1.2 in Wallonia and 1.5 in Flanders.

The situation in Wallonia:

Wallonia is not to be outdone. It now has no fewer than 300 start-ups, specialising in digital technology. A series of existing structures and initiatives aim to redefine economic models and reindustrialise Wallonia through digital technology. These include the Digital Wallonia strategic plan, which aims to "develop the international presence of players in the digital sector". But that’s not all: in Liege, Meusivest and its Fablab, the Leansquare incubator, ID Campus and La Forge Coworking allow the burning city to create a flourishing technical and entertaining ecosystem.
Liege is an important player in the biotech/medtech sector thanks to the Bloomlife scale-up, among other things. This highly developed field of expertise in the burning city is attracting an increasing number of international companies so that they can thrive in a stable, expert environment. 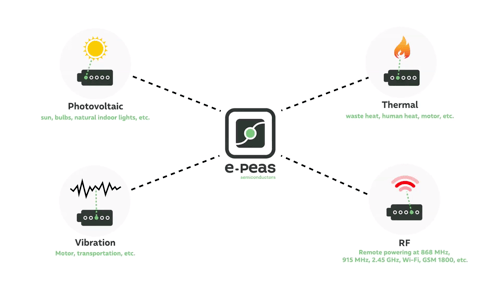 The scenario in Flanders:

According to the World Economic Forum and many other international spectators, Flanders is among the world's elite in R&D and innovation. It is one of the top five regions in Europe in terms of knowledge. Its strategic research centres - imec, VIB, Flanders Make and VITO - are known worldwide. Flanders ranks in the top 15 regions in the world for "business expenditure on R&D", "availability of the latest technologies" and "innovation capacity" (WEF Global Competitiveness Report 2017-18).

Let's go a little more into detail with Antwerp, which is looking to become a reference "smart city" in Belgium, and even in Europe. To achieve this, it plans to work with a large number of start-ups, which offer the advantage of being flexible (tailor-made technology) and particularly innovative. This policy has enabled Antwerp to win the prestigious Global Startup Nations Award from the Global Entrepreneurship Network (GEN) in Washington. Significantly, this distinction was previously obtained by Singapore, one of the smartest cities in the world.

Take a look at the video of the CEO of ProptechLab Idriss Goossens who talks about smart cities in Belgium (and many other things!) 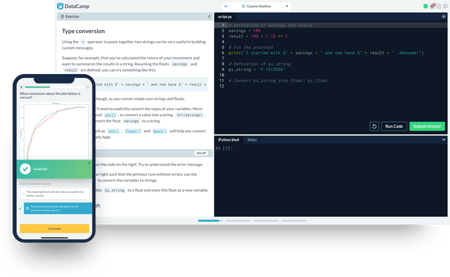 
Do you want to participate in an innovative project and work in a start-up that inspires you? Take our test and find out if you are really suited to working in this type of environment!

Maja is a Communication Ambassador at MyNextCompany and a passionate advocate of translating the inbound tools into the world of recruitment. Outside of work, you will find her training for the next triathlon or nose-deep in house renovation.